Give us a call or schedule a repair online for the Very Best Garage Door Repair in Fleming Island. 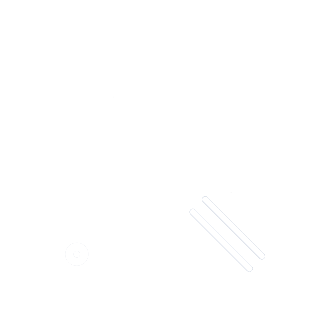 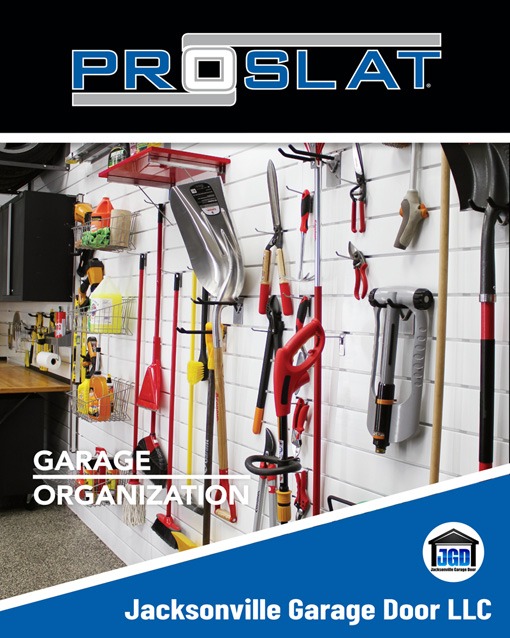 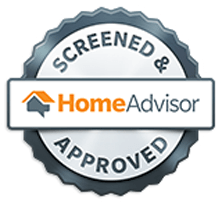 Fleming Island Garage Door Repair by Jacksonville Garage Door LLC provides the assistance you require for a smooth experience. Our first focus is to give the greatest customer service in the business from start to finish.

Fleming Island is an unincorporated community and census-designated place in Clay County, Florida, United States. It is located 21 miles southwest of downtown Jacksonville, on the western side of the St. Johns River, off US 17.  As of the 2020 census, Fleming Island has approximately 30,582 people,

Fleming Island (which is a peninsula) was an area of Florida settled by an Irish immigrant, George Fleming (1760-1821), who received a 1,000-acre land grant from the Spanish governor of East Florida for his military service. George Fleming built a plantation in 1790 and it was named Hibernia Plantation (in what is now Hibernia, Florida), after the Latin word for Ireland. When he died in 1821, the plantation was left to his son, Col. Lewis Michael Fleming (1798-1862).

Today, Fleming Island is primarily a bedroom community of nearby Jacksonville. Major developments include Eagle Harbor, Pace Island, and Fleming Island Plantation. Fleming Island High School, which opened in 2003, is the only high school on the island.

There are approximately 11,573 homes on Fleming Island and at some point, most will need Garage Door Repair or Replacement Services. 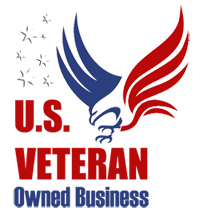 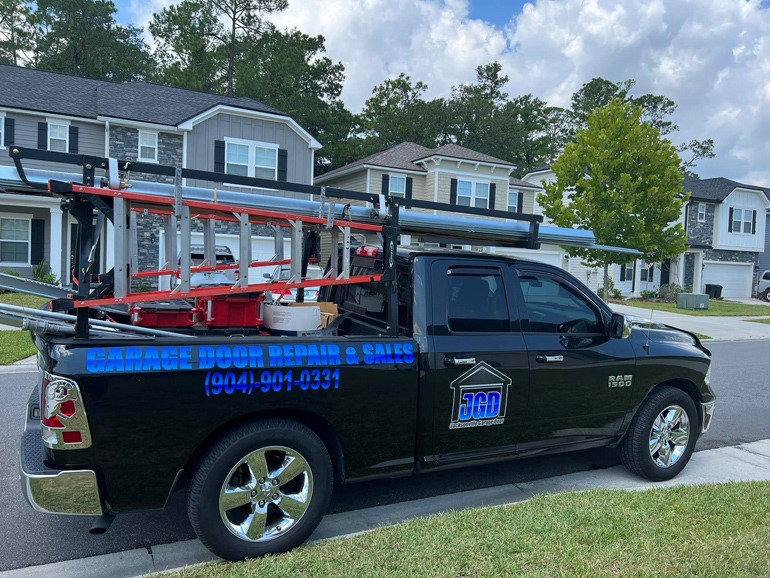 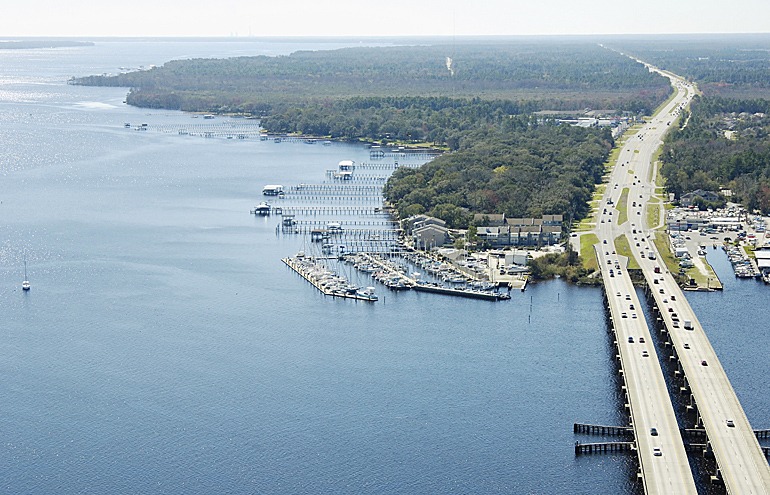 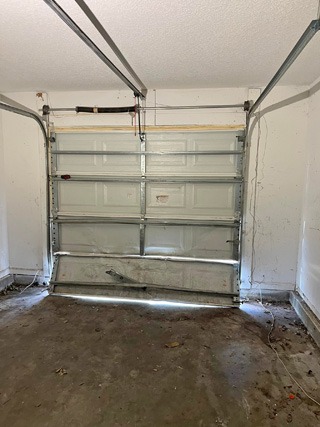 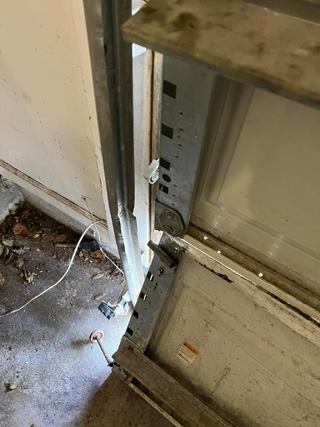 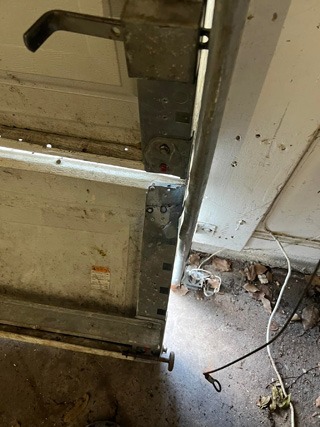 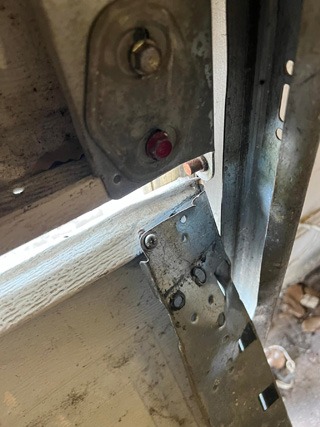 In need of emergency repairs for your residential garage door? Leave it in our capable hands. Our dependable service means you’re never far from immediate help when the unexpected occurs. Call us to schedule your Emergency Fleming Island Garage Door repair service right now. 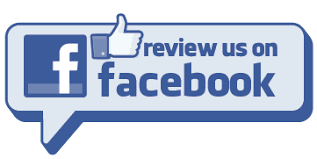 Have any Questions about Jacksonville garage door LLC? 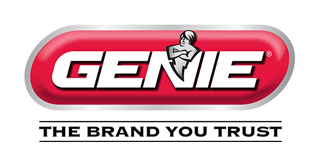 Jacksonville Garage Door LLC limits our services to the Northeast Florida area including:

Other surrounding areas may be considered.